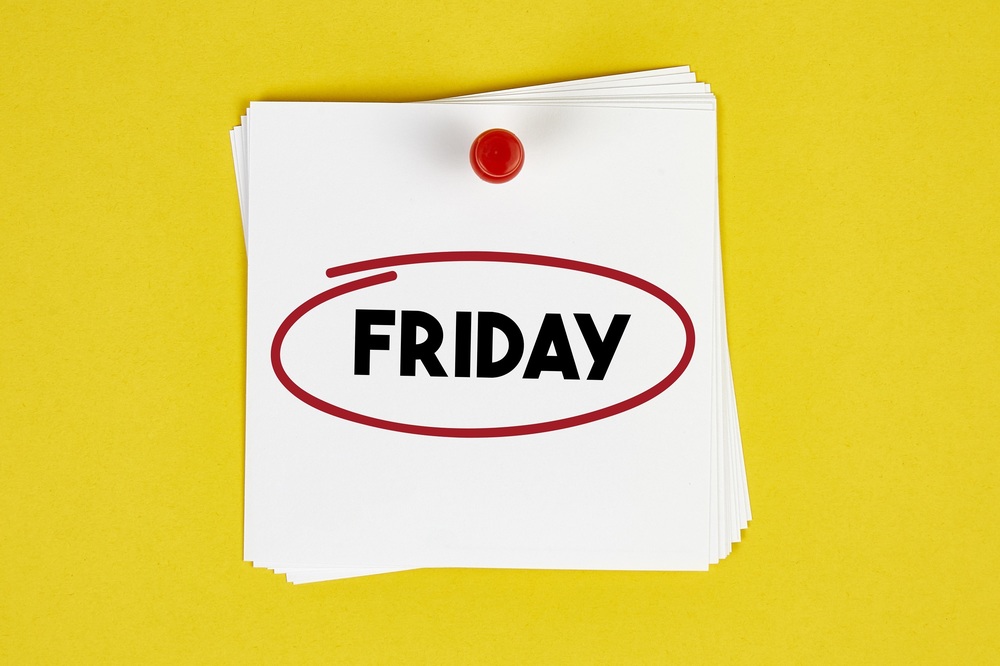 Transitional Kindergarten Grant - The District has submitted a grant application for the Transitional Kinder program. We’ve received support from Kimmie’s Daycare, Harrah Christian, and ESD 105 to begin building an early learning program in the MASD. Once this is approved, then we will take steps for implementation in January 2023. This will be a program that admits kindergarten students the January prior to typical admission based on age requirements in the State of Washington. Students will be in the Transitional Kinder program from January through June and then in regular Kindergarten from August through June.

Harrah Absences are improving! - At the conclusion of the first Trimester Mr. McCracken
reports that only eleven students are considered “chronically absent.” A “chronically absent”
student is one who has missed 18 or more days during the school year. The Harrah team
continues to work with families to do everything possible to ensure that they are improving their
attendance because we want every student in school every day! The Mt. Adams School District is committed to providing high levels of learning to every child every day, yet, this can only be accomplished if students are in class. Great work Parents and the Harrah team!

A New Era in Wrestling at White Swan High School – The White Swan Cougar Wrestling
Team will have new coaches this year. Mrs. Tenney has hired wrestling coaches and there are
twenty wrestlers signed up for the team. Principal Tenney and Mr. Mueller are both excited
about this opportunity because the new coaches are Cougar Alumni. One joined the Marines and then graduated from University of Washington; he is now an accountant. The other coach
graduated from Central Washington University and is currently a Yakama Tribal officer. Mrs.
Tenney, a former wrestling coach herself, reports that she is excited because there are several
girls who also will be wrestling this year.

Trimester Two is Underway – A new trimester has begun and the White Swan ninth-grade
success team reports that they have made progress in the Freshman class passage rate. The White Swan High School team of teachers divided up all freshman and then met with them individually to help students raise their grades. That is the hands-on application of “Kid by Kid – Skill by Skill” commitment of the Mt. Adams School District. According to research, one of the best predictors of high school graduation is ninth-grade passage rates. The teacher leaders and administrative team are excited to see the progress in our freshman class.

Tutoring is In Place on the White Swan Campus - After school tutoring has begun, and is
offered three nights per week. Tutoring is open to both Middle School and High School students. If needed, students may ride the sports bus home, which eliminates any transportation excuse a student may have as to why they are not able to attend tutoring in order to improve their grades. Thanks to Mrs. Denise Byers and our bus drivers who make sure that all students get to and from school safely. We really appreciate our bus drivers and their service to student learning!

The White Swan Cheer Team has a New Coach - Ms. Aidee Frias, the new cheer coach, has
started practice and the girls were able to go to the first basketball game and did a wonderful
job. Thank you Ms. Frias for your support and service for our Cougar Cheer Team.

Harrah Campus Open House – Please mark your calendars! December 16, 2021 is the open
house for the new Harrah Campus. We have had several meetings in the new building this week
including construction meetings, Cabinet meeting, and a Harrah Staff Meeting. The Harrah
teachers and staff had Wednesday afternoon to continue the move-in process. During the Open House next week, there will be several teachers who will have their classrooms ready to show off to the public. We hope to see you next week for the Open House.

Board meeting Location Change for December – The Board announced at the November
Board meeting that the December location will be changed to the new school building. This
change was to honor the two outgoing Board members, Mr. Bailey and Mrs. Hull for them to
have at least one meeting in the building that they worked so hard to procure. December 20,
2021 at 6:00 the Board of Directors of the Mt. Adams School District will meet in the library of
the new school located at 7640 Branch Road, Harrah, WA. All future meetings will be either on
the White Swan campus as scheduled or at the new location in the new Harrah Campus.